In 1999, Dr. Naeem began his activism as a teen conducting camp counseling for youth. He would later found the Ann Arbor Youth group where he served as president for two years. Later, he continued his work by co-founding The Michigan Muslim Youth Council, the largest alliance of Muslim Youth groups in America. Thus he would establish the MMYC Conference, the nation’s largest youth run national conference about Muslim youth issues. This would make him a significant pillar for the Muslim Youth movement in Michigan since the year 2000.

He attended the University of Michigan and became heavily involved in the Muslim Student Association and later the Black Student Union. He would establish and leave a contribution of “inner city high school recruitment” which focused on inner city Muslim youth to provide them with experiences and resources about college. After college, he was accepted into Western Michigan University’s doctoral program in Counseling Psychology. Within a year of moving to Kalamazoo, MI he became the vice president of the Bilal Islamic Center for seven years while getting married and having two sons. After moving back to Detroit, MI and having his youngest daughter, Dr. Naeem became a member of the Board of Trustees and the Chair of the Executive Committee at the Muslim Center Detroit, the largest predominately Black Muslim masjid in Michigan.

For his dissertation, Dr. Naeem conducted the first research study in the field of psychology on African American Sunni Muslims. Dr. Halim Naeem obtained his doctoral degree in Counseling Psychology at Western Michigan University in 2012. He is a practicing psychotherapist and president of his own private practice, Naeem and Associates in Livonia, MI. He specializes in Brain Health, ADD/ADHD, psychological assessment, masculinity and behavioral issues among adolescents and young adults. He works with individuals, couples, and families. He has also developed the first Islamically rooted masculine development model: The Love & Mercy Model (Naeem, 2016).

Dr. Halim Naeem is a leader in the Mental Health Movement. He has several publications including the book: Like Glue: The Little Book of Marriage Advice We Should Have Stuck to from the Beginning. Dr. Naeem has sat on multiple boards of organizations ranging from Civic Engagement, Educational, Religious, and Professional Mental Health. He is published in magazines, books, articles, speaks at numerous conferences and conventions on spiritual, psychological and masculinity issues Most importantly, he is a proud husband of 11 years to Zarinah El-Amin Naeem and father of three beautiful children. 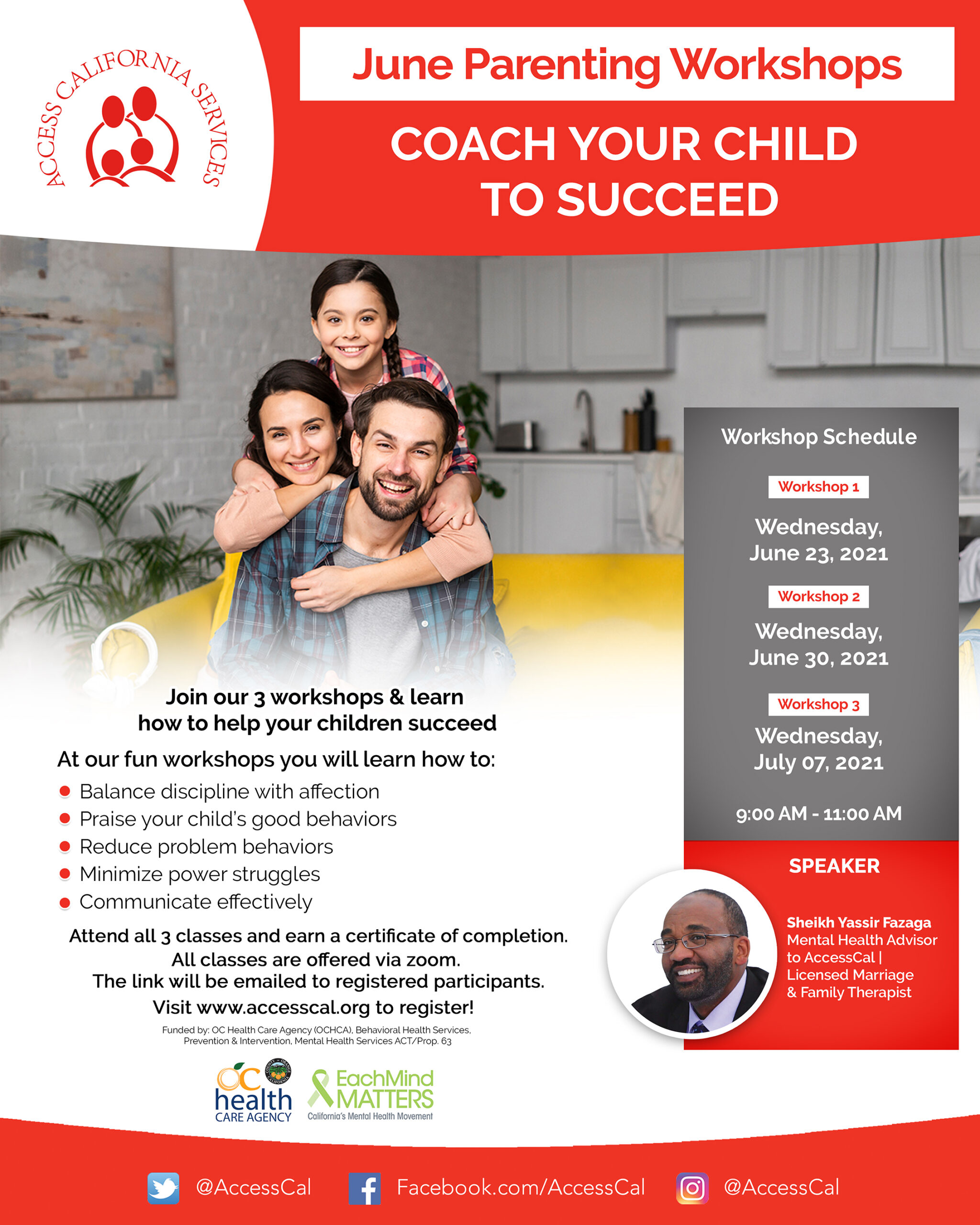