Do you need help filing for your 2015 tax return? AccessCal can help!

Join us at AccessCal today and our team of professionals will help you file for your 2015 Federal Income Tax Return and answer any questions you may have. 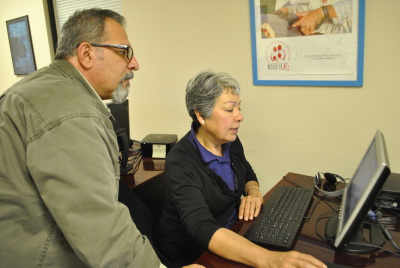 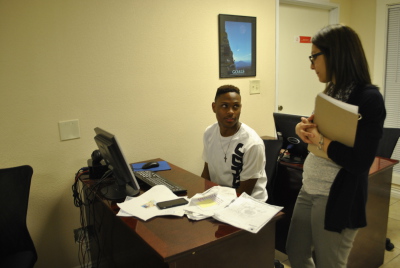 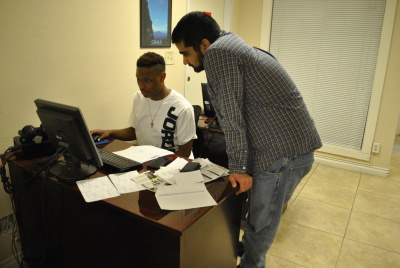 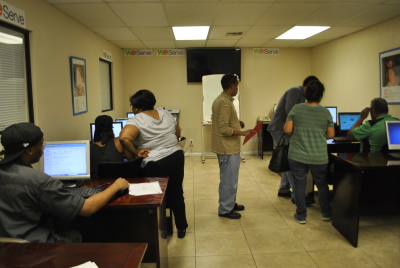 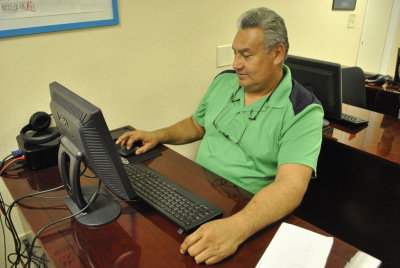 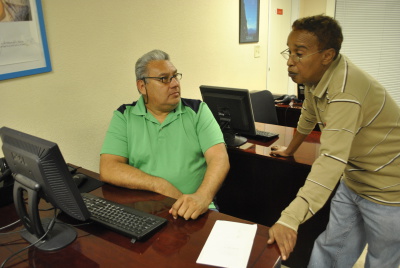 It’s vital to make sure our elderly are not left isolated. Here at AccessCal, our elderly community members meet and socialize weekly at our Early Intervention Services for Older Adults program (EIOSA). This week they visited and toured Cal Optima’s PACE program which provides coordinated and integrated health care services to frail elders to help them continue living independently in the community.
Afterwards, Program Coordinator, Muna Brejeyeh, took them to Twin Lakes Park and enjoyed the beautiful day together. 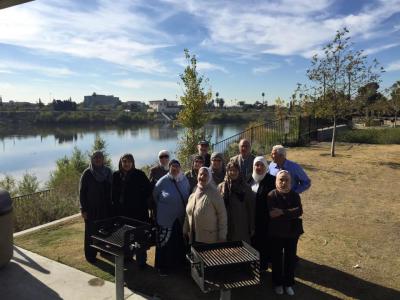 Tell Governors across the country to stop their collective punishment on refugees!  #LiftMyLamp

While we are all horrified by the terrorist attacks in Paris,Beirut, and other parts of the world and mourn the loss of innocent lives, an increasing number of reactionary governors across the U.S. have used these tragedies to announce that they will stop all acceptance of Syrian refugees.

We stand against the collective punishment of refugees. These individuals are escaping the very same terrorism that the world has witnessed in Paris and Beirut. Syrians have been killed by the thousands, millions have been displaced, and their entire livelihoods destroyed by the likes of ISIS and the Assad regime.

The United States must be steadfast in its commitment to remain a sanctuary for refugees fleeing political and religious persecution—from all across the world.

We demand these governors stop using their hatred and xenophobia to shut out Syrian refugees who are in dire need of normalcy and safety. We call on these governors to refrain from making decisions rooted in misinformation and fear.

Let us remember the words etched on the Statue of Liberty, a symbol of a long tradition of welcoming immigrants, “Give me your tired, your poor, Your huddled masses yearning to breathe free, The wretched refuse of your teeming shore. Send these, the homeless, tempest-tossed to me, I lift my lamp beside the golden door!” 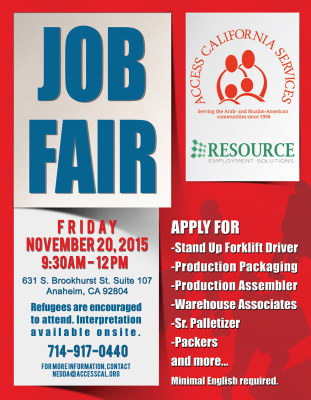 Resource Employment is a staffing agency that appreciates collaborations with organizations working with refugees. There are 52 locations nationwide, and they are holding a job fair right here at AccessCal on Friday, November 20th at 9:30 am to 12 noon! Don’t miss out on this opportunity!

This month AccessCal is having a toy drive! Please feel free to donate toys so that all of our children enjoy themselves over the holidays. It is a time to be thankful for what we have while also dedicating ourselves to the services of generous giving and humility. 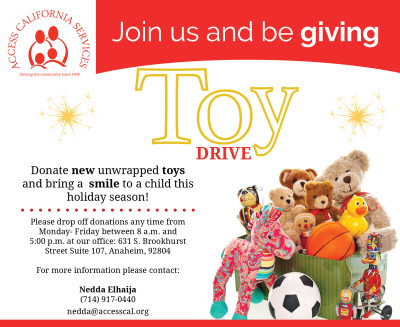 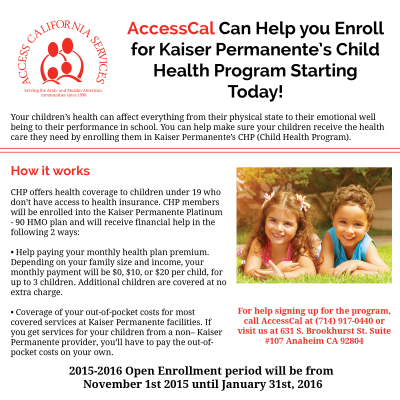 We were delighted to have OC reporter, Erika Aguilar from Southern California Radio Station KPCC  visit AccessCal today! Our Founder and Executive Director, Nahla Kayali gave Ms. Aguilar a tour around AccessCal’s office and spoke with her about the many different support services we provide.

St. Joseph’s Hospital invited our Founder and Executive Director, Nahla Kayali, to speak about the local cultural challenges and access to healthcare for new Americans

Thanks to AccessCal’s wonderful Immigration Case Manager, Rania Humidan (right), many members in our community have been guided and assisted with the necessary documents to bring loved ones from all over the world. Congratulations to Ms. Rajaa Ali (left) for bringing your sister Sura Ali (middle) to the U.S. all the way from Iraq!

Work on topics covered in school

Assistance in Math and English